A Harrogate schoolgirl is literally aiming high in her bid to play for England one day.

Ruth Bertenshaw has been picked to join the Leeds Rhinos Under 17 Netball Academy – at the tender age of 13. 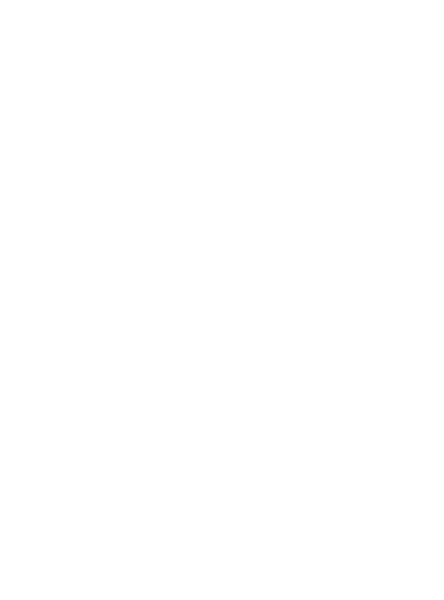 The Harrogate Ladies’ Club pupil one day dreams of donning the famous red dress and play for the England Squad following in the footsteps of her idol Helen Housby.

She said landing the place in the Rhinos Squad was a step further along her netball journey.

“I’m so pleased, really thrilled because it’s great opportunity. I’m literally on a high just thinking about it,” she said.

Ruth, who lives in Harrogate, credited much of her success to the sports teachers at school.

“The teachers have been amazing and really supported me all along. It’s definitely helped me and I one day would love to be able to play for England,” she said.

She even plays in the same Goal Attack position as her hero Ms Housby, the acclaimed England shooter.

“She’s an absolute her of mine and I would love to be like her one day and achieve her success,” she added.

Principal Sylvia Brett said Ruth had shown great promise from her early days as a pupil at Highfield Prep.

“We’re thrilled Ruth has achieved so much and we will behind her every step of the way as she seeks to fulfil her dreams. The whole school is watching her success with a great sense of pride”