The end of the school year is usually a time for leavers’ assemblies and plays, for bundling up work to take home and frantically emptying out the lost property box. 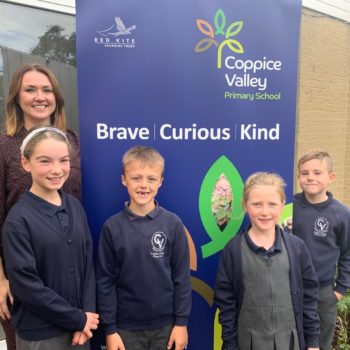 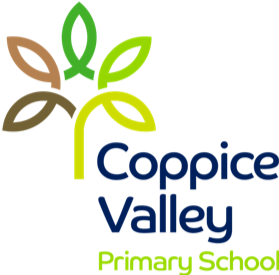 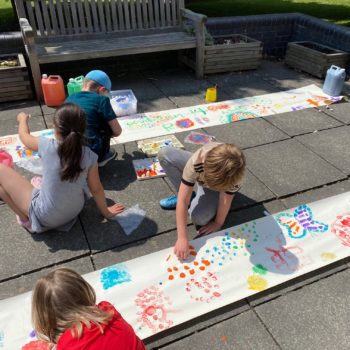 But this year has been unlike all others. Corona has caused our children to miss out on weeks of school – of learning, fun, friendships and milestone experiences that come from being part of a school. Adjusting for these losses is something that everyone working in education is planning for. I’ve spent weeks thinking through the consequences of school closure. I’ve been evaluating the decisions I’ve made during the school closure, on the things I’ve got wrong and right. Reflecting on the last few months since the pandemic, I’ve realised that from the challenges it created we’ve learned an awful lot about ourselves as a school. Now more than ever, we know what is important to us and what really matters.

Six months ago, even the promise of a pay rise would not have induced my staff to star in their own teaching videos, let alone post them on social media for the world to see. Fast forward, four months and we’ve got a YouTube channel and a regular 7pm Thursday story and quiz night on Facebook. These were born out of the need to stay connected with our families but what we’ve gained, an even greater sense of belonging, is something we don’t want to lose. In fact, we’re going even further next year. We’ll be making vlogs and video guides with the children.

Good communication with our families has been a priority for us over the last year but in lockdown it became even more important. I quickly realised how important face-to-face contact is with people. So much of our communication is done without words, reading peoples’ emotions on their faces and their body language. We stepped up our communications with emails, newsletters and phone calls which helped parents stay informed, but it’s not the same as an in-person chat, especially when someone is upset or worried. We’ve all seen how isolation has affected people’s well-being, including children. Some families are really worried about their children’s mental health so we’ve decided to act on some ideas we had before lockdown for a parent support group, the idea being that parents worried about their children’s wellbeing can meet up to support each other. Initially, we’ll be hosting a virtual space for this, but as soon as we safely can we’ll provide a room in school and access to our family support worker for ideas and advice.

Something I know many people did in lockdown was to have a good clear-out at home. School closure has given us the opportunity to have a spring clean of our curriculum too. Having missed a lot of learning, it’s made us reflect carefully on what we need to teach in the Autumn term to close the gaps. We have had to ask ourselves, what really matters? What’s important for our children to know? Why are we teaching this? Sometimes, what happens in schools is by tradition – “we’ve always done it this way!” is the defence used but no one has stopped to question why.

One such custom is the teaching of languages in primary schools. It’s commonly believed that primary schools must teach modern foreign languages but the national curriculum actually says, “A high-quality languages education should foster pupils’ curiosity and deepen their understanding of the world.” It can be a modern or ancient language. Wow! How amazing is that!? Using learning about languages to deepen cultural understanding! How much better is that than just rote learning some colours and numbers?

For a long time at Coppice Valley, we’ve talked about wanting to teach Latin to our children but we’ve never dared… until now. Starting in September our children and staff are learning Latin and its effect on various cultures. Latin, though a dead spoken language, is very much alive in the English language so having a good understanding of it will do wonders for our pupils’ spelling, vocabulary and comprehension. Our feeder high schools have told us they love the plan as it will make the learning of modern foreign languages so much easier at secondary level.

Being pushed out of our comfort zone has been a good thing for us. In school, we teach our children about growth mindset principles and being prepared to fail in order to learn, but as adults how often do we do that ourselves? We’ve learnt we can do more than we think we can. Going forward as a school, we’re going to be braver than ever as we look for the new ways to challenge ourselves.