Walking beside the River Nidd in the picturesque town of Knaresborough, past the rowing boats, the iconic Viaduct and pretty cafes, you might not expect that there is anything spooky going on in this fairy-tale town. 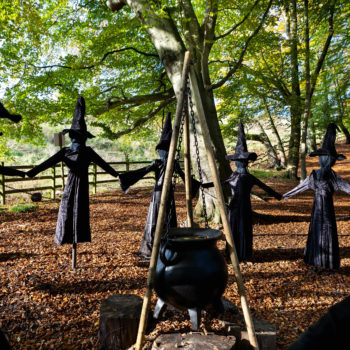 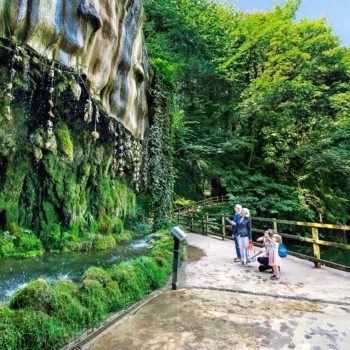 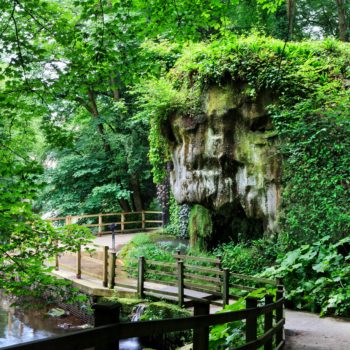 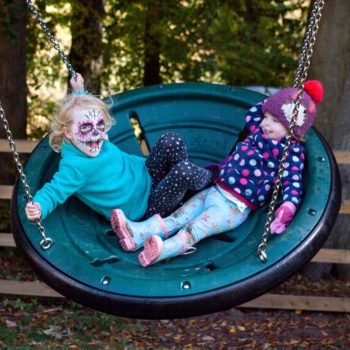 But across the river, there is a strange legend about a baby who was born in a cave, and who grew up to have incredible powers.

Just like the perfect Halloween movies we’ll all be settling down to watch this season, this story starts long, long ago, during a thunderstorm.

Over 500 years ago, people believed that this side of the town was a dangerous place, enchanted by evil witchcraft and inhabited by the Devil. People were very superstitious at the time, and thought that the Petrifying Well, which turns things to stone, was magical. We now know that this is the result of a high volume of minerals in the water, but people at the time were very superstitious and didn’t dare venture down here, in fear of being turned to stone themselves.

When a young girl called Agatha was cast out of the town, she was heavily pregnant and desperate. She found shelter from the thunderstorm in a small cave next to the Petrifying Well and it is here that the legend of Mother Shipton begins.

The baby was called Ursula, but she is now known as Mother Shipton. She had very unusual looks: a crooked back, a bent nose and hooked chin. The image of Mother Shipton became what we now recognise as a storybook Witch.

Mother Shipton also had incredible powers, she could predict the future. She made predictions such as: the Great Fire of London, the invention of motor cars, and the defeat of the Spanish Armada.

Mother Shipton’s Cave is England’s oldest visitor attraction, which has been open for 390 years. The attraction is a family-favourite, especially at Halloween, where visitors come to walk through the ancient woodland, see the incredible petrifying well, and visit the mystical cave.

There’s an ancient woodland to explore and an amazing adventure playground to go wild in. Mother Shipton’s is open this Halloween for pre-booked tickets only. The park offers a safe and socially distanced day out for all the family, with ghosts, witches and skeletons hiding around every corner in the Haunted Village.

The outdoor coffee kiosk at Mother Shipton’s serves artisanal coffee, cakes and sandwiches including seasonal syrup flavours such as pumpkin spice and gingerbread.

You can also visit the museum, which houses petrified celebrity items such as Queen Mary’s petrified shoe and John Wayne’s hat.

Visit the gift shop for unique and quirky souvenirs. Petrified bears and bottles of wishing well water are just some of the excellent items available. 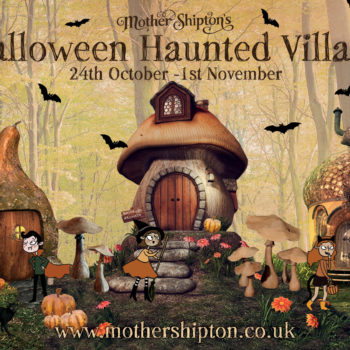 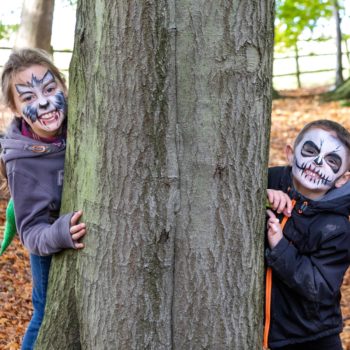 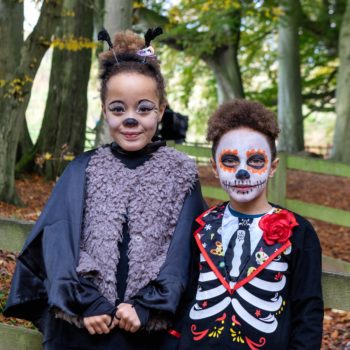 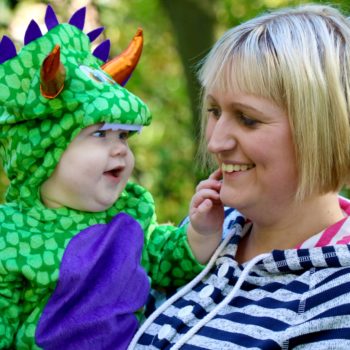