Mumbler was asked to go and try out Harrogate Climbing Centre, see what we thought and write a review. I thought, “great – it’s Half Term, that will fill up a morning/afternoon and the mini Mumblers (Harry, nearly 6 & Louis, 4) were dead keen. Fast forward to this afternoon, as we are getting in the car, Harry changes his mind and doesn’t want to go!!!! By the time we arrive he is in a full blown “teenager-style strop” so it 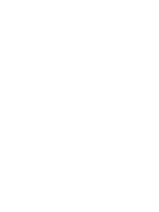 was with a certain amount of trepidation that we went in.

The Climbing Centre was about half full and a very nice man spoke directly to the boys and took them off to get their safety harnesses on. As you can see from the picture, moods had not improved much!

However as soon as we went in and they saw the Climbing walls and their instructor, Rory started a game where they had to run around and when he shouted “sharks coming” they had to get their feet off the floor, spirits definitely lifted. (Phew!)

The boys took it in turns to climb with constant encouragement and instruction from Rory, and whilst one was climbing, the other was sitting and was attached to the same rope to anchor his brother. I really liked the fact that it was teaching them to keep each other safe (the instructor also had hold of the rope just to allow for lapses in concentration!!). 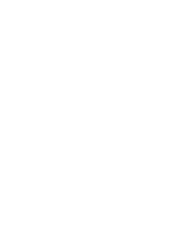 They played various different games to teach them to trust the ropes that were holding them up, listen to the instructions, concentrate and (miraculously!) to do as they were told. (I’m hoping that some of this will transfer to their behaviour at home.)

The boys were given the chance to have a go on several different climbing walls and to go into the “Bouldering Room” – which is small walls, no ropes and squidgy floor.

I am very pleased to say that after a rocky (!) start they absolutely loved it and have asked to go again tomorrow and maybe even start lessons.

The facilities were great, lots of much higher climbing walls than i was expecting, a safe place to watch, although there was only 1 sofa, so if it’s busy be prepared to stand and watch. Cafe Indulge, next door, has lots of seating so you could always escape for a coffee whilst the kids are climbing.

The staff were really friendly and patient and I would have been totally confident leaving the boys to have their lesson  – they didn’t actually come over once during their hour-long session.

Although we have been invited along for a free taster session, we would not recommend anything the kids hadn’t enjoyed…….but they loved it (Rory, we will be back!).

There’s lots of kids session on over Half Term and they offer group sessions, parties and the opportunity to work towards national climbing award schemes. 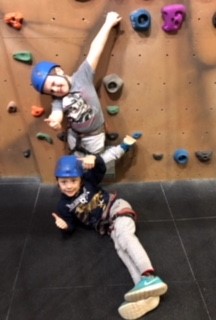 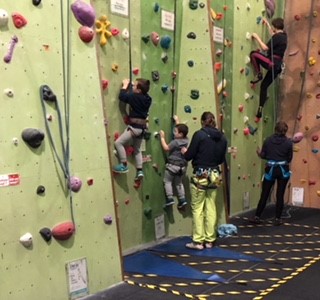