Is it time to detox your relationship with a Reconciliation Contract?

Although the media would have everyone believe there are a glut of enquiries about starting a divorce in January, this is largely a media myth. Whilst there can be a slight increase in January, the peak tends to come at a different time of year. That said, many people will assess their relationship, health and finances at the dawn of a new year, whether this is by joining a gym, setting up investments or looking at their relationship. 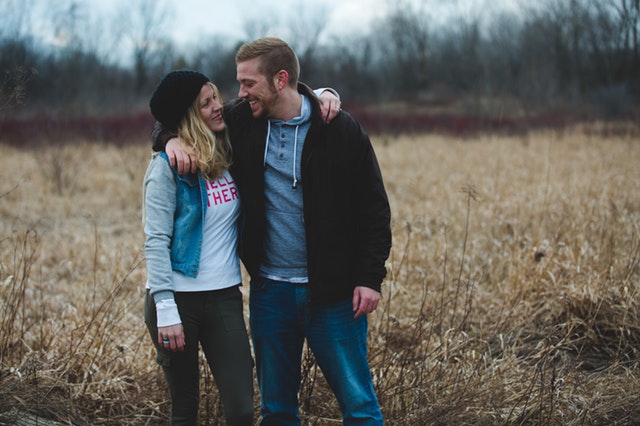 Previously people questioning their relationship only had three options, which were:

(1)   Perseverance, stick with it and hope for the best

(2)   Counselling, try to improve the situation

(3)   Separation, making the difficult decision to end the relationship

A reconciliation contract is a form of a postnuptial agreement (like a pre-nuptial agreement – but they are signed at any time after a marriage, even years later in some cases). This contract allows a couple to reconfirm promises to each other and to agree how they will both act towards each other; effectively addressing any issues that are causing problems in the relationship. At the same time, the couple can work together to agree how they would separate their finances just in case the marriage cannot be saved.

They are just like an insurance policy, we all have insurance policies and yet we hope that we never need them.  In the same way, a reconciliation contract can be put in a drawer, reviewed over time and hopefully never needed. A couple can then commit to their fresh start and not have the worry and uncertainty of what would happen if things didn’t work out.

Lawyers in America have found that such contracts provide a couple with more security both emotionally and financially, which is important as research has shown that one of the biggest barriers to a reconciliation working is financial uncertainty or insecurity. One person is recorded as having said that she was so busy worrying about what would happen if things didn’t work out, that she couldn’t concentrate on the fresh start she and her partner had pledged to-make, she became suspicious as to her partner’s intentions and this effectively undermined the couples’ efforts to reconcile their differences. Such emotions are common and can be avoided with a reconciliation contract. Many couples in America also reported that they took great comfort from the knowledge that even if the reconciliation didn’t work, they had initiated an approach that would minimise acrimony and legal costs, in relation to the separation of their assets.

Having seen a rapid increase in the use of pre and postnuptial agreements in recent years, it would seem that reconciliation contracts could also become popular. Such agreements, or contracts, if correctly drafted and provide a fair outcome, could be taken into account if an application is subsequently made to the court regarding a financial settlement.

If you would like more information about reconciliation contracts or any other aspect of Family Law then contact us at Raworths.