It’s the last week in the office for us here at Harrogate Mumbler so thought we’d get in the Christmas spirit with our very own Christmas Quiz!   Give it a go- suitable for all the family – and remember no cheating!!! 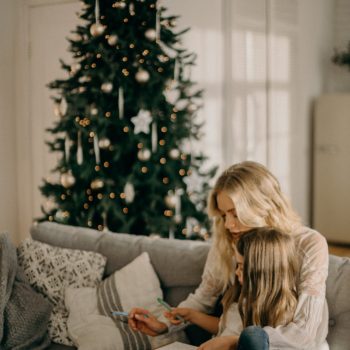 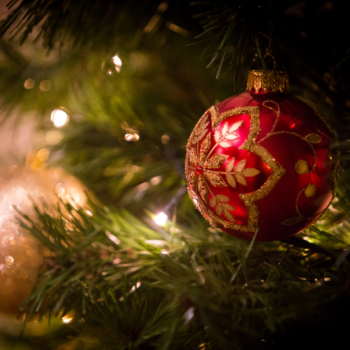 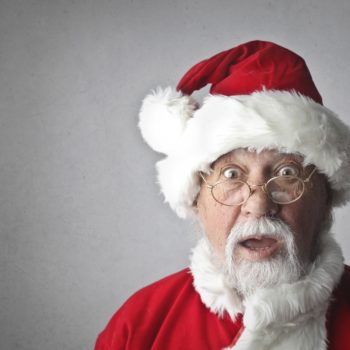 Now no cheating! Answers are here.